Destiny 2 has released a new mystery in the section of Corridors of the Time. Here, many guardians are going crazy to solve it.

Recently a pc game Destiny released a new mystery, and a lot of players are trying their best to crack this case as soon as possible. Here, players have to go to Corridor of Time through Osiris Sundial. Many players are wondering what to do exactly. 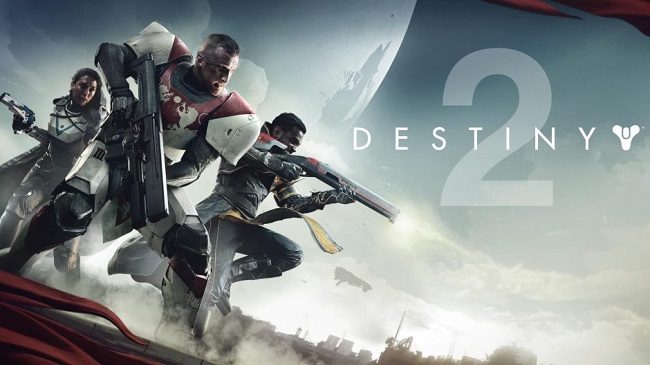 Adding these hidden little mystery quests in the Destiny is not a new thing. This practice is quite popular in this series, and it is very famous among the fans of the game. These mysteries generally lead to any ability or powerful weapon. One puzzle led the player to upstate New York away from the gaming console, where they found a real replica of weapon Valkyrie. On many of the other mystery, games get rewards in terms of some exotic weapon or the crazy skillset to destroy the enemy. Some times the game introduces the new character in these mystery quests (generally, the character introduced belongs to the enemy groups).

In this, players are required to talk to Osiris, who will advise them to go back to Corridors of Time. Here, players will find that the changed condition of the corridors. Here, players have noticed that the method of entering in can change the room they enter. There they are awarded lore cards and one emblem in a case. Still, this mystery is far from solving. Many people are trying to solve the relation between the changing symbols on the pillar and changing room containing the tomb of the dead Guardian. Many think that the solution of the mystery lies in the order, and they are working to find the correct order to solve this puzzle. While other thinks that it should be in the pattern of the room, such as one Twitter handler @berserkbrandee explained through the image in his account. In this image, he showed the full code chart that required to be solved and getting the reward.

These tomb rooms are just starting of mystery. Every room contains a symbol and layers to attract. It is announced that this additional quest is not bounded by time as per now. This news gives players a sense of relief that they have the time to solve this great and lengthy mystery.

The Reward of this new mystery is not known till now (because no-one is able to solve it till now). Still, many players are guessing that it will be the exotic sword, some seen it laying in tombs. On the other hand, some other players speculate that it is going to be a sweet Bastion weapon (which is going to be released in the distant future). There is one more possibility reward of being The Chronometric Core. This speculation supported by many of the data-miners. But still, all these are just the speculations no one knows for sure what it will be.

Edward Lewis is a creative person who has been writing blogs and articles about cyber security. He writes about the latest updates regarding central.bitdefender.com and how it can improve the work experience of users. His articles have been published in many popular e-magazines, blogs and websites.

Hi.. My name is Johnny Potter I am an affiliate marketer, professional blogger, a creative writer and a big thinker. I started my blogging career in 2016, and never looked back. View all posts by Jonny Potter

One thought on “Destiny 2: New Mystery released in the Corridors of Time”